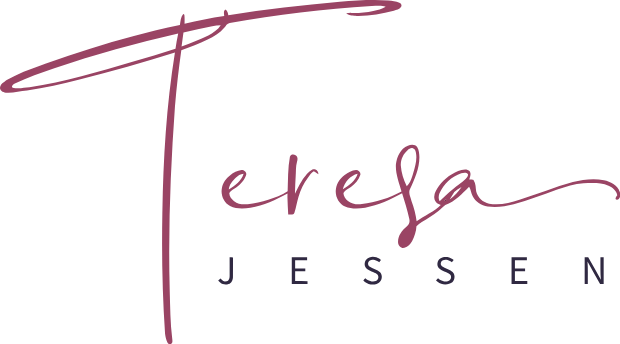 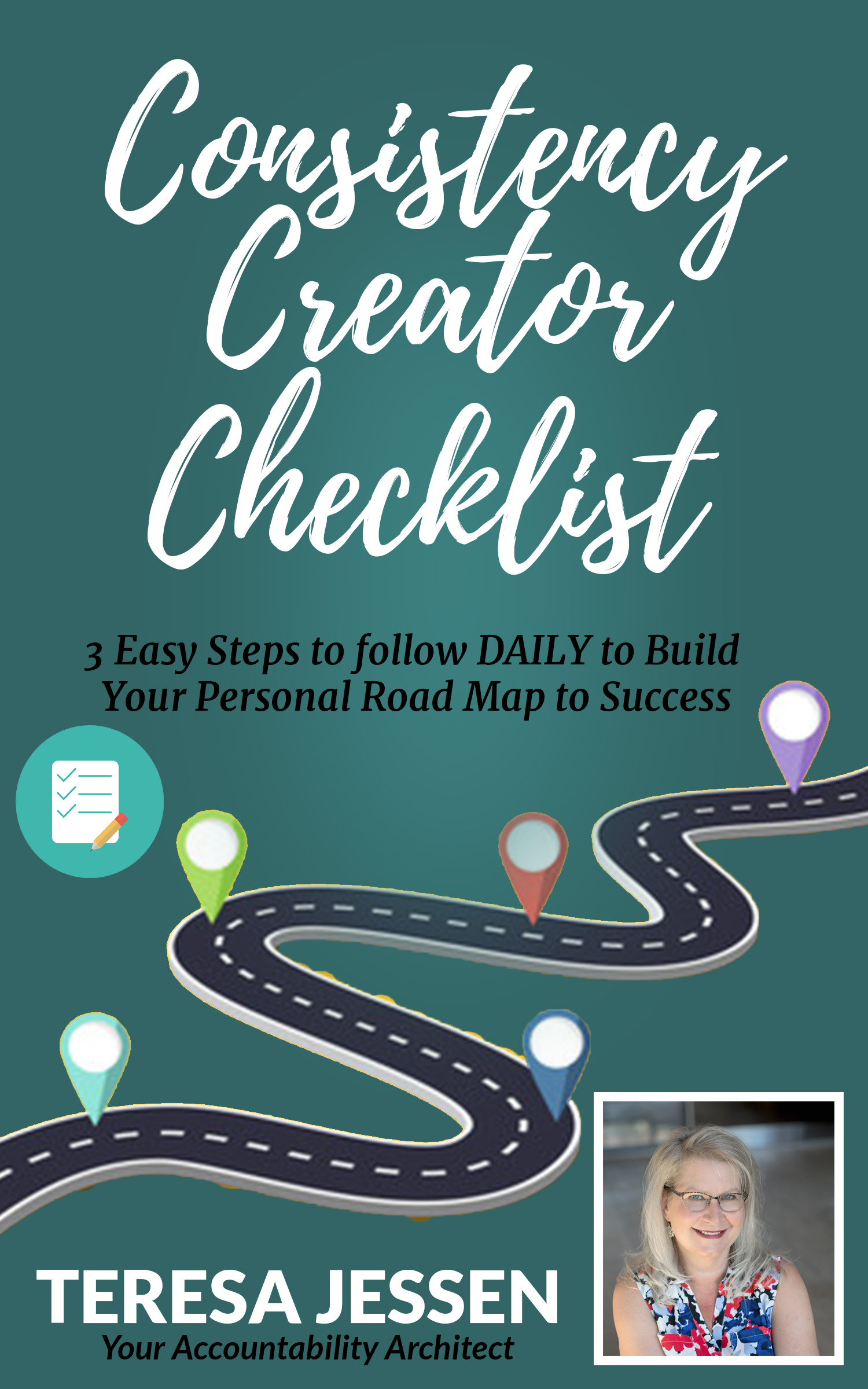 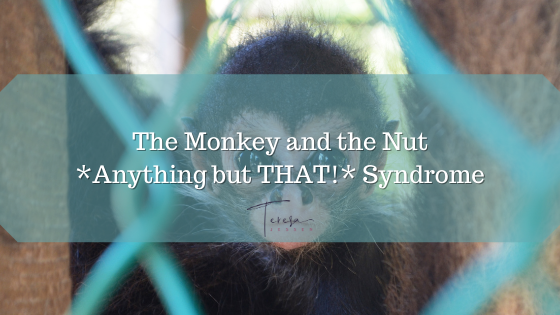 The Monkey and the Nut – “Anything but THAT!” Syndrome

When I first started in network marketing, my sponsor told me the story about the monkey with the nut.

And I've noticed that as my journey in entrepreneurship continues, there's always another nut!

Are you caught in a monkey trap? Let me explain ...

Monkeys are quick little buggers, and they're hard to catch. Hunters knew that food would draw in the monkeys, so they designed traps with food to catch them.

They used glass jars that had openings a bit bigger than a monkey's hand, and put peanuts or bananas in them. A monkey would stick his hand in the jar to grab the food and run, but once he had the food clenched in his fist, he couldn't get it out of the jar!

And even though all that little monkey had to do was just *let go* to get his hand out, he wouldn't do it because he wanted that food!

And then the hunters would throw a net over the monkey and he was trapped!

Are you holding onto a nut (or a pickle in a jar!) that's keeping you from moving forward in your business?

I call it the *Anything but THAT Syndrome* -- you'll do anything but that one thing.

And by not doing that one thing, you're stuck like the monkey (or poor Tom!).

Maybe your *nut* is talking to people about joining your business. You're totally fine with sharing your products, but when it comes to asking people to join you ... no can do!

Maybe it's doing Live video? Maybe it's emailing your list? Maybe it's moving from promoting your company to branding yourself instead?

Whatever it is ... you have to let your fears about doing *the thing* go. It's the only way to move forward!

And even though we find a gajillion ways to justify *why* we aren't doing something (I'm not sure that will really make a difference, or I don't think I need to do that right now), it's always fear that's at the core of it.

Just a little food for thought today ... bananas? nuts? pickles? Whatever you're holding onto, it's time to let it go! Your business and future self with thank you!

To your success!
Teresa

P.S. Need some help to get unstuck? I got you! Just click here to schedule a *Business Blueprint Session* and we'll figure out what YOUR nut is and how to let it go!